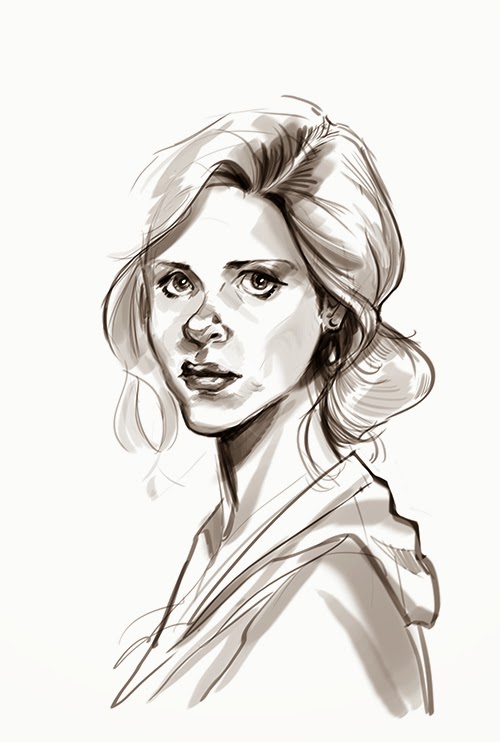 I might be getting on the Buffy the Vampire Slayer train a little late, I realize. Whatever, Netflix still wants me to watch it all. I can feel it!
Also, man, I miss late 90's early 2000's fashion. Bring back the platform sneaker!

Posted by Tristyn at 7:31 PM No comments:

The Princess and the Ogre 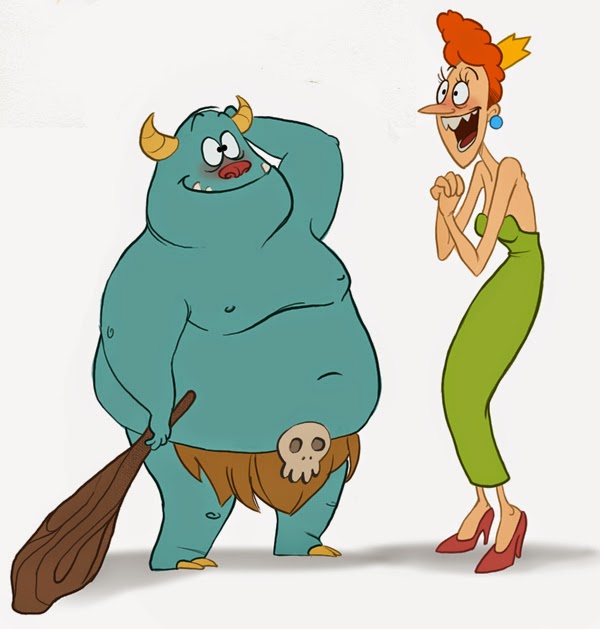 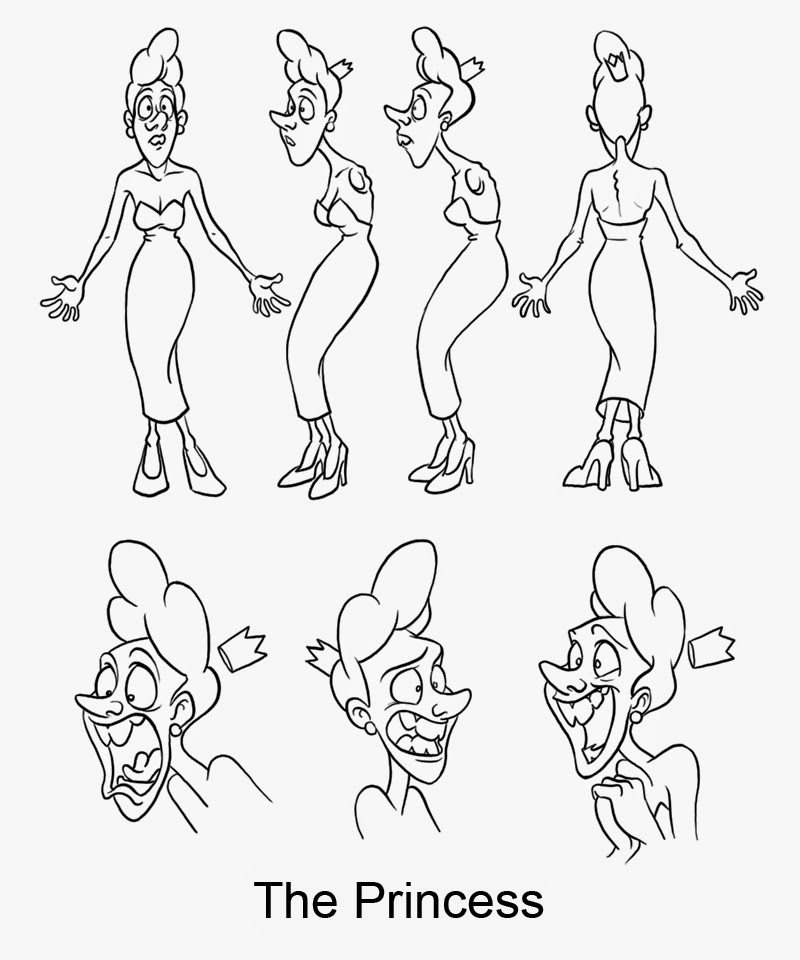 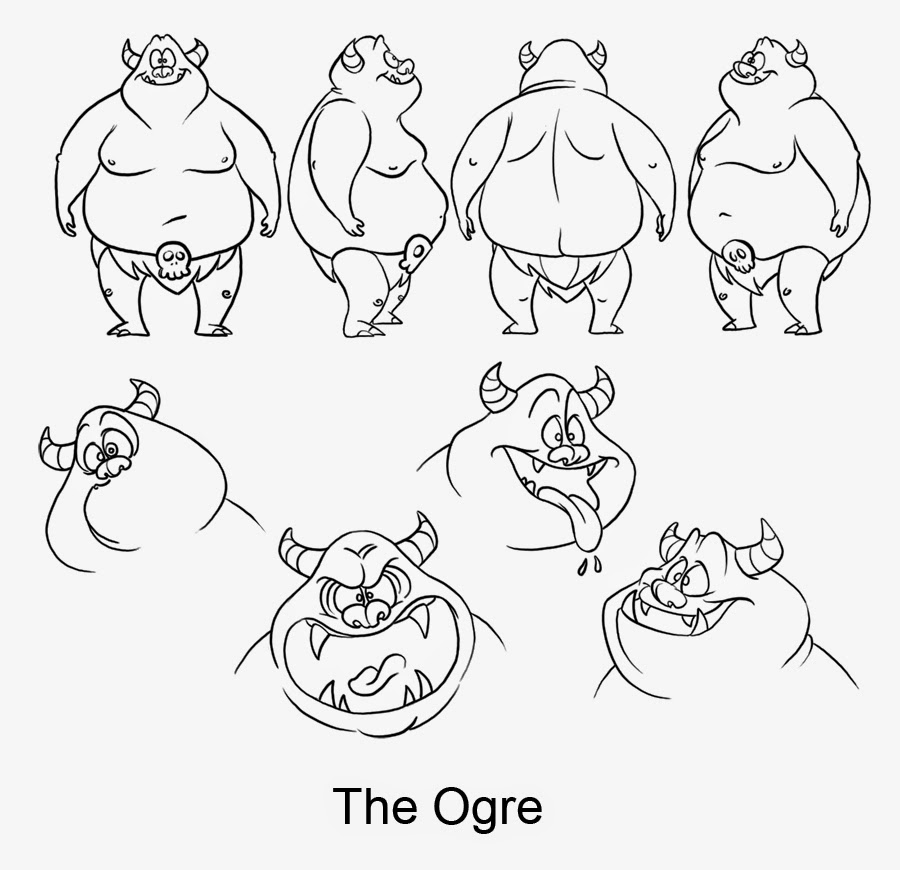 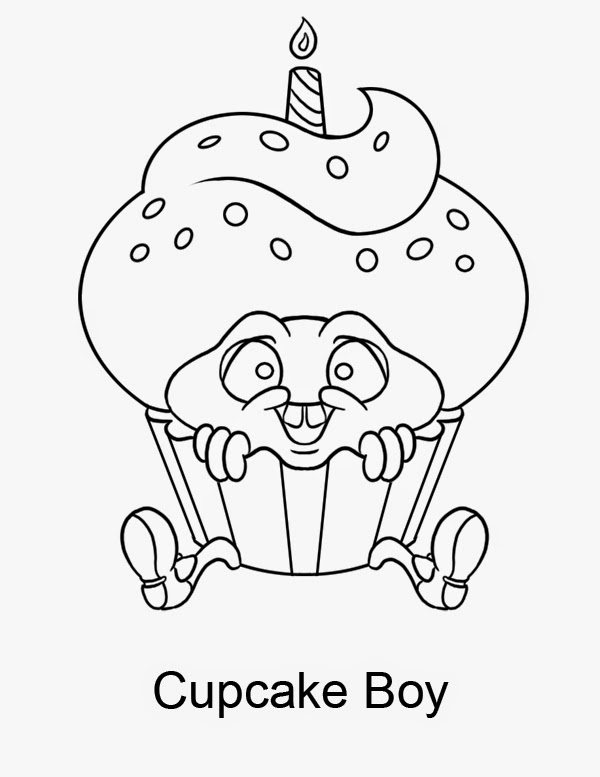 Just rustling up some old concept art I did a while back from a script I came up with in college. We had to come up with a TV show and write the first episode. And I really liked what I ended up with! Too bad I hate writing. Its just like talking. But much much slower. And more boring. And less interactive.
ANYWAY. So this really ugly princess is gets kidnapped and cast across the kingdom by her husband to be, in a bid to inherit the throne without having to marry said princess. And she spends the series fighting her way back to the throne through the kingdom's many dangers, with the help of her trusty ogre companion. I mean in retrospect she's basically Daenerys Targaryen but I didn't know that at the time.
And there is a cupcake boy for some reason.
Posted by Tristyn at 11:03 PM No comments: 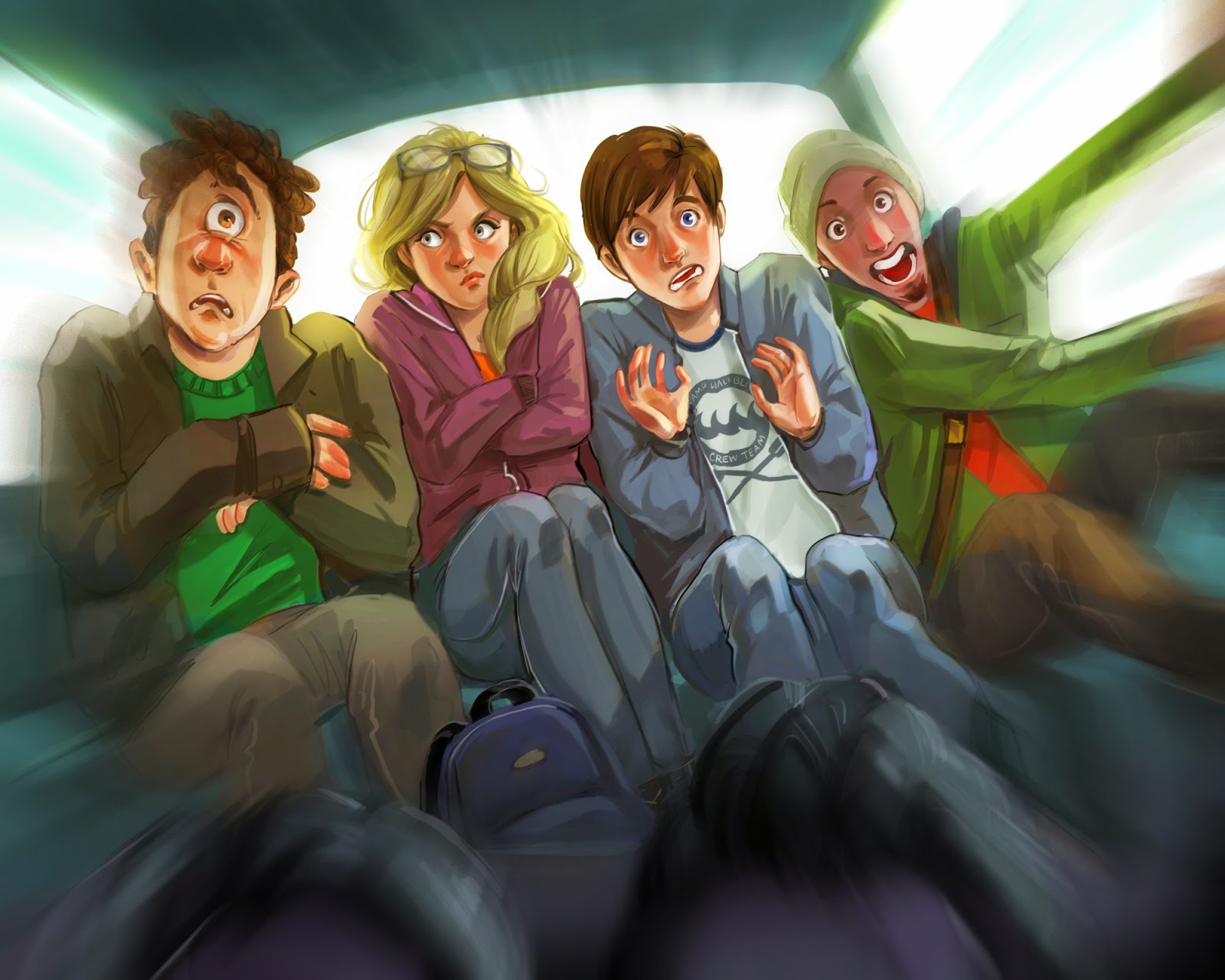 And the Sea of Monsters!
I am perfectly aware this book series is for tweens. And yeeeeeet....I have read them all. And am well into Heroes of Olympus.  Whatever! I'm an adult I do what I want.

Click to fullview!
Posted by Tristyn at 2:19 PM No comments: