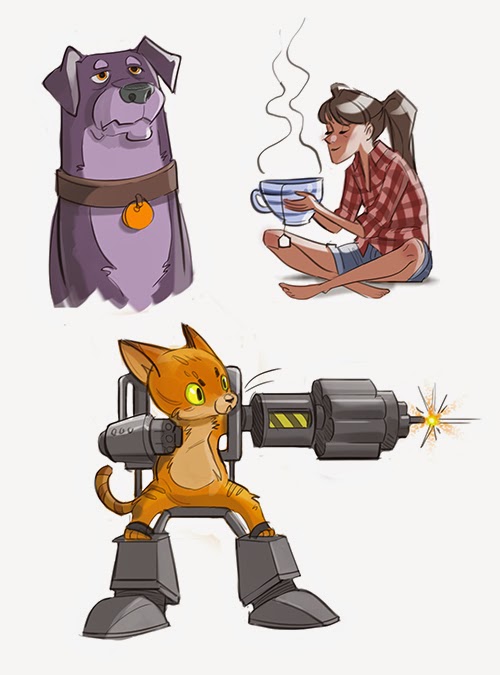 Because tea tastes the best out of giant teacups. FACT.
Posted by Tristyn at 10:55 PM No comments:

Oh my glob, it's been so long! I lately got an unexpected boat-load of free time so I've been working on this story idea I've been developing. Basically its about tween girls having adventures in space. So basically its all I ever wanted in a story growing up. 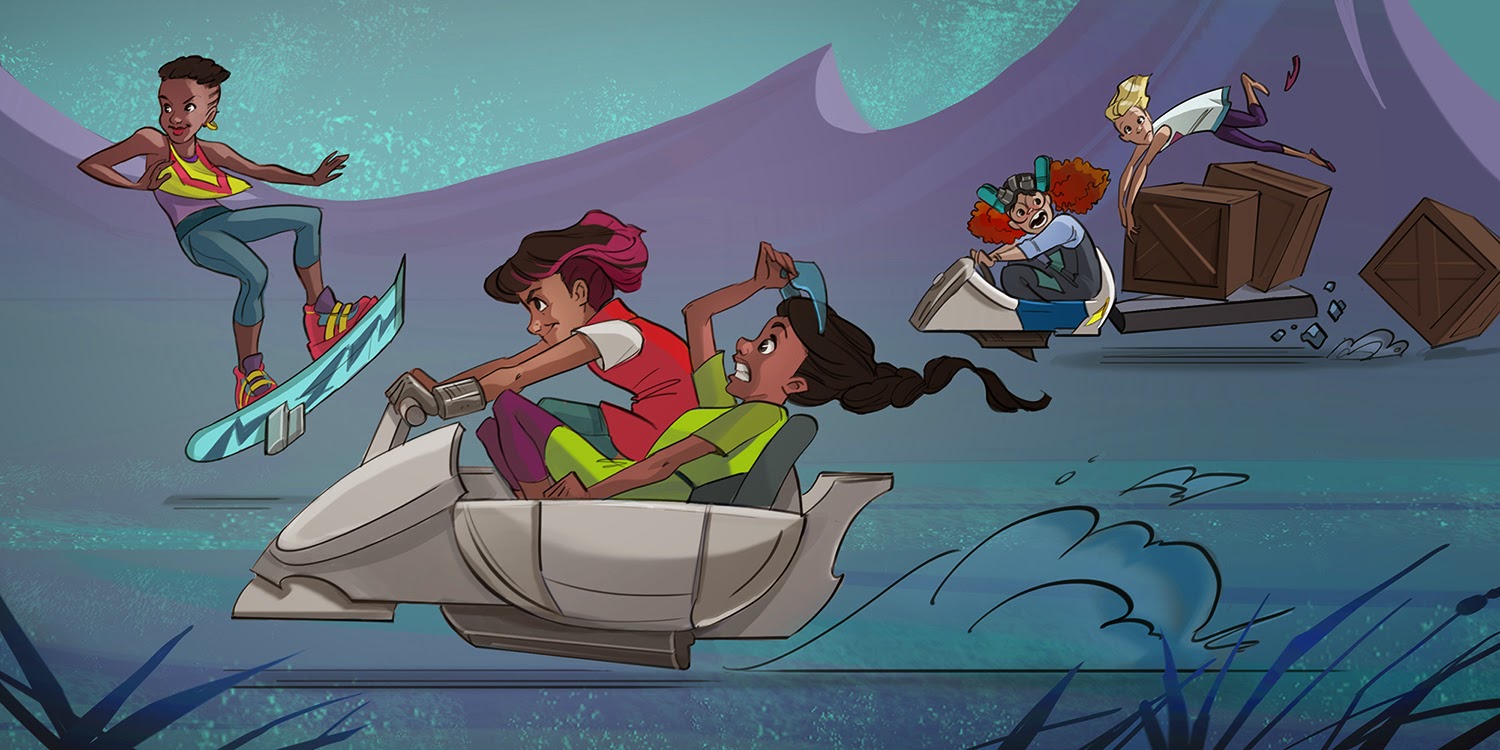 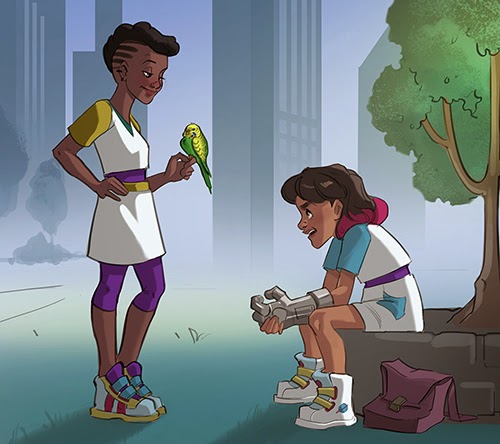 Here I had Will smoking a cigarette originally because every time I want to draw a character as a badass I give them a cigarette. But I was like OH WAIT, you can't have tweens smoking cigarettes so I'll have her holding....a parakeet. GOOD SAVE. 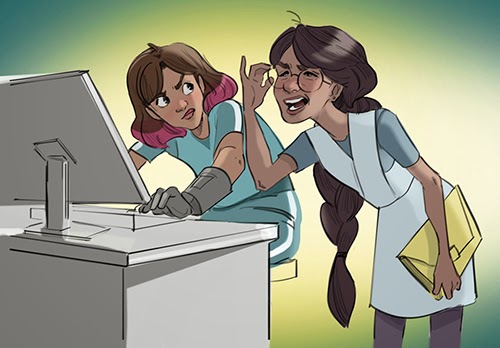 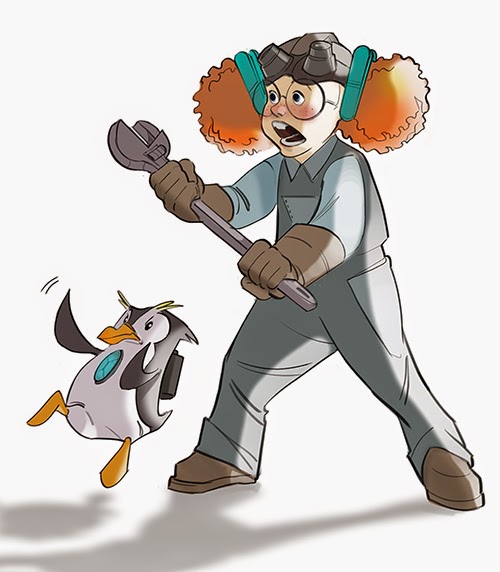 Mac is the techy one with a robot penguin! His name is Gerard. 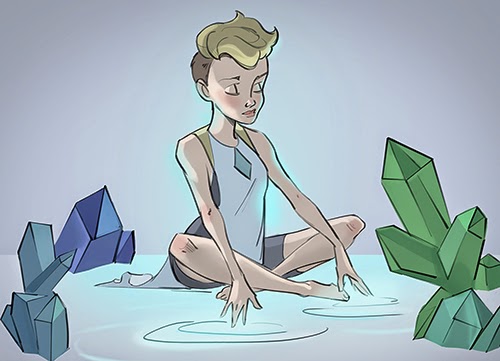 And Thalia has a 6th sense for interstellar travel. Which somehow is associated with glowy crystals. I mean obviously.

So yeah, I've got a story outlined but I'm such a god-awful writer I don't know what to do with it.  And its not even that I'm bad at writing its just so boring and I would much rather be designing increasingly elaborate space-sneakers. Who wouldn't!
Posted by Tristyn at 5:13 PM No comments: